Jamie with Padge at the House of Blues Las Vegas. Photo by Mischievous Mel
by Rockwell Anderson November 13, 2018

Recently, myself, Wes “Rockwell” and Melissa “Mischievous Mel” Anderson completed a coast to coast adventure covering music festivals in Louisville, KY, Camden, NJ and Sacramento, CA for Tattoo.com, EdgeRockRadio.com, and ROCKwellMag.com.  But the festivals were only part of the story and our four-week journey that covered 8,621 miles by car.  The main storyline of the entire adventure was centered around one band – Bullet for My Valentine, who will be featured on the front cover and also have a 20+ page spread in ROCKwell UnScene (print) Magazine’s “Best of 2018” out in late December 2018.

One of the elements of the upcoming feature in ROCKwell Mag is our in-depth interviews with each member of the band, individually. To get all that we needed required us covering multiple shows, in addition to Rock Allegiance and Aftershock – the two festivals BfMV played which we covered.  Bullet had already been on a headlining tour for a couple weeks, with tour support from We Came As Romans & Bad Omens, when we sat down for this, our second interview with a band member at the House of Blues in Cleveland, Ohio (additional headlining shows we covered included the House of Blues in Boston, MA & Las Vegas, NV plus The Fillmore in Detroit, MI).

Jamie at the House of Blues in Boston. Photo by Mischievous Mel

So how did he become part of the band and what band member did he have a friendship with prior to joining the band, when not on tour – how does he de-compress, how does he balance family and tour life?  All of these questions and much more is revealed when Mischievous Mel gets Jase on the couch and on camera in Cleveland, part 2 of 4 interviews we’re bringing to you over the next few weeks.  Enjoy! 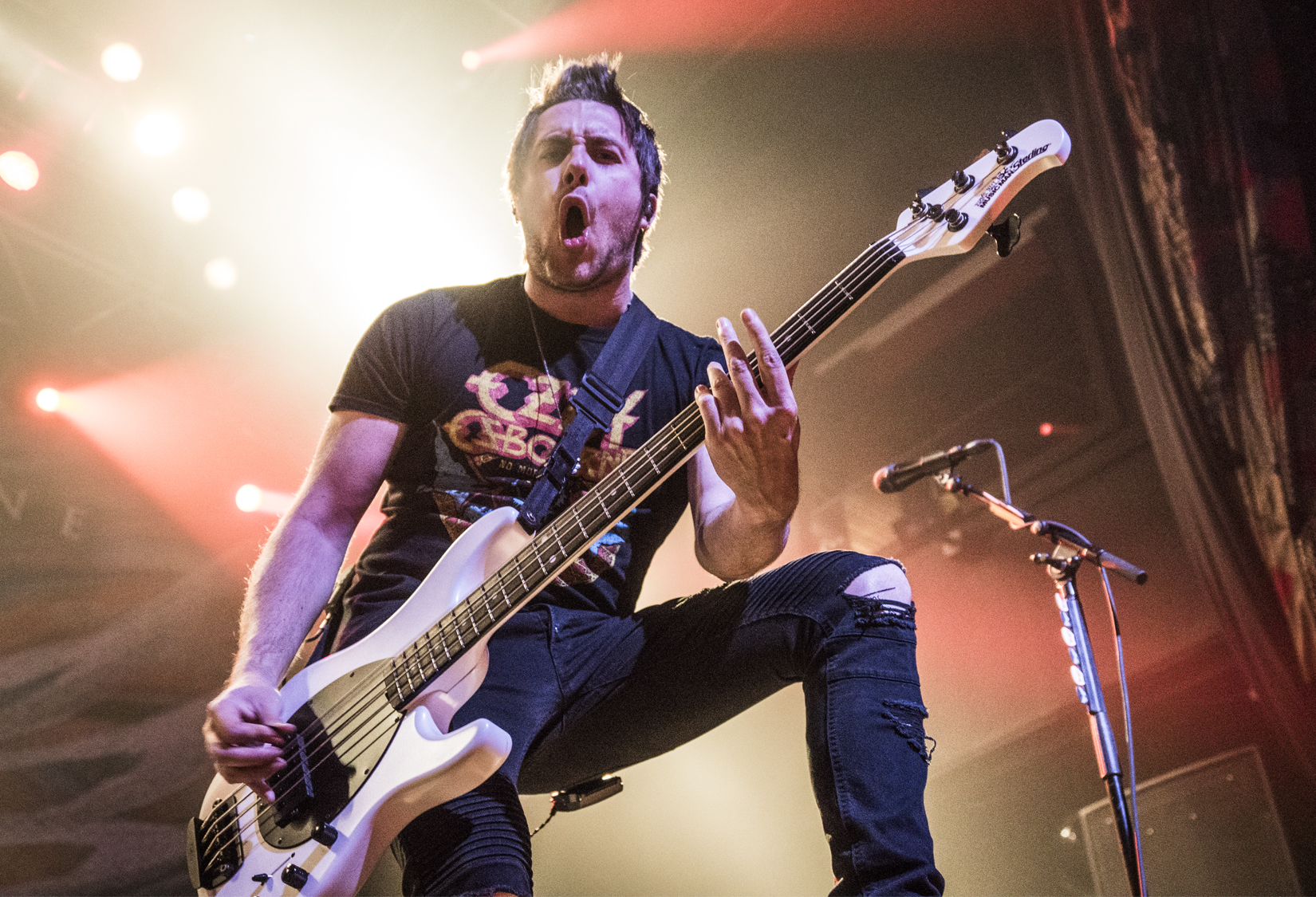 Jamie Mathias at the House of Blues Las Vegas. Photo by Mischievous Mel