Badflower Sells out the El Rey and Hits Number 1

Badflower Sells out the El Rey. Photo by Rockwell Anderson
by Rockwell Anderson February 23, 2019
“Sold Out” – those were the two words on the El Rey box office Badflower was hoping for and that is what you missed if you missed the album release party of “OK, I’m Sick” at the El Rey in L.A. on February 22nd. Not only was the show sold out,  but the album is the number 1 Alternative album on iTunes. Adding to the accolades and strength of the album, the single ‘Ghost‘ has had its time of being in the number 1 spot. But, I am not here to just let you know about the resume of the song and the album, I want you to know what a Badflower show is all about.
First let me fill you in the the back story of Josh Katz, lead vocalist. His pain and real life experience was the inspiration behind ‘Ghost’. He had hit rock bottom – to the point where he contemplated suicide, but instead of succumbing to the pain and taking the ‘exit bag’, it became the catalyst that gave birth to ‘Ghost’. Now the song is part of his journey to healing. He and all the guys in the band are sharing their experiences through music and the real and raw passion is seen and felt in every live performance. From the smiles and laughter to the tears, the flawless rock and roll show Badflower puts on is a must see.  If you need proof of our belief that they are a must see, we flew to L.A. from Chicago just to see and cover this show, and flew back to Chicago less than 10 hours after the show ended.
The sold out crowd at the El Rey is proof in the pudding that Badflower is not a one hit wonder. Each member plays with soulful passion fueled by real life experiences and feelings that are projected into the audience. I am a huge fan of Badflower because they are so real and so raw.
Let me also tell you about how they are with the fans. When we got to the show the line was down the block. The fans came early and in droves. For those that needed strength to be in the pit, body pass and rock out, there was a vegan food truck parked outside. That was an added touch I did not expect. The fans in line were very appreciative of the grub. Once inside the El Rey, fans were able to score merch from Badflower that included signed copies of the album on vinyl as well as cd’s. Many of them were scooped up and I have to admit that I was one of the first in line to buy the record. The album cover is breathtaking, both front and back. I suggest you get yours now. Once Badflower took the stage, they immediately made the audience part of the show. They bantered back and forth and the fans ate it up. I cannot say enough good things about the show or the band, so I will end by saying this. Rock and Roll is not dead, even in L.A., and Badflower is one of the reasons for its revival.

Badflower Sells out the El Rey. Photo by Rockwell Anderson

I also need to mention the opening bands for this special show – Friday Pilots Club and Fencer.  I need to mention them because they were both very impressive and need to be acknowledged for putting on memorable sets. Great job to both! 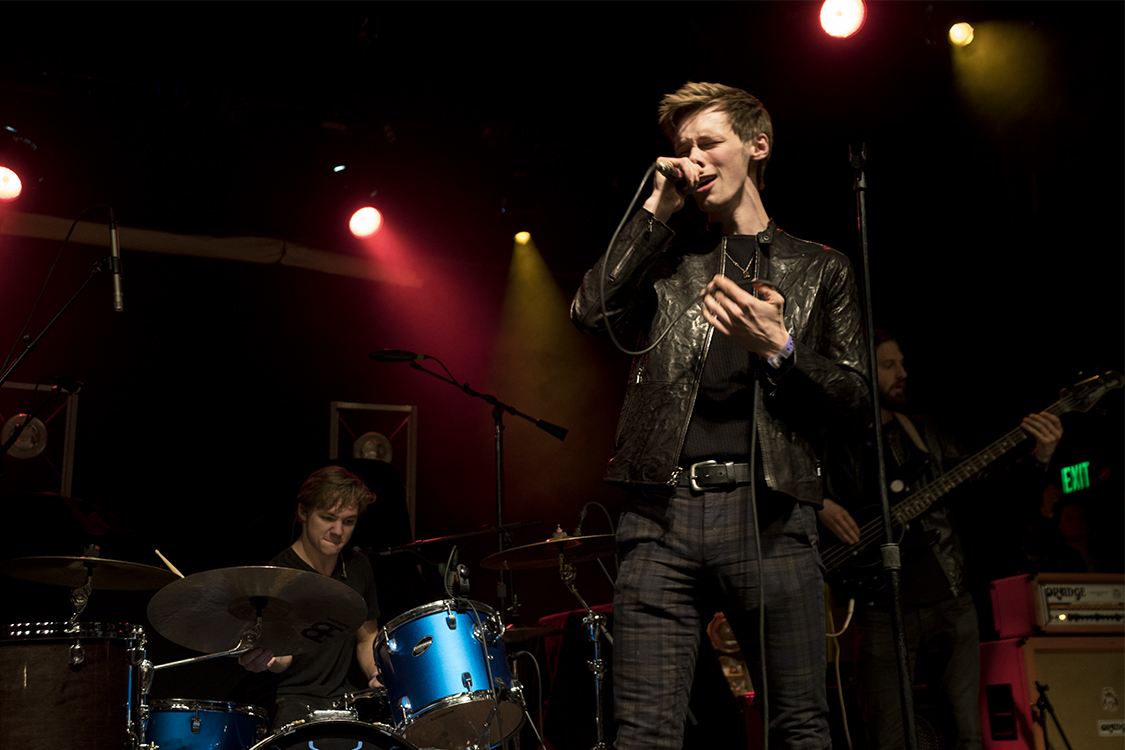 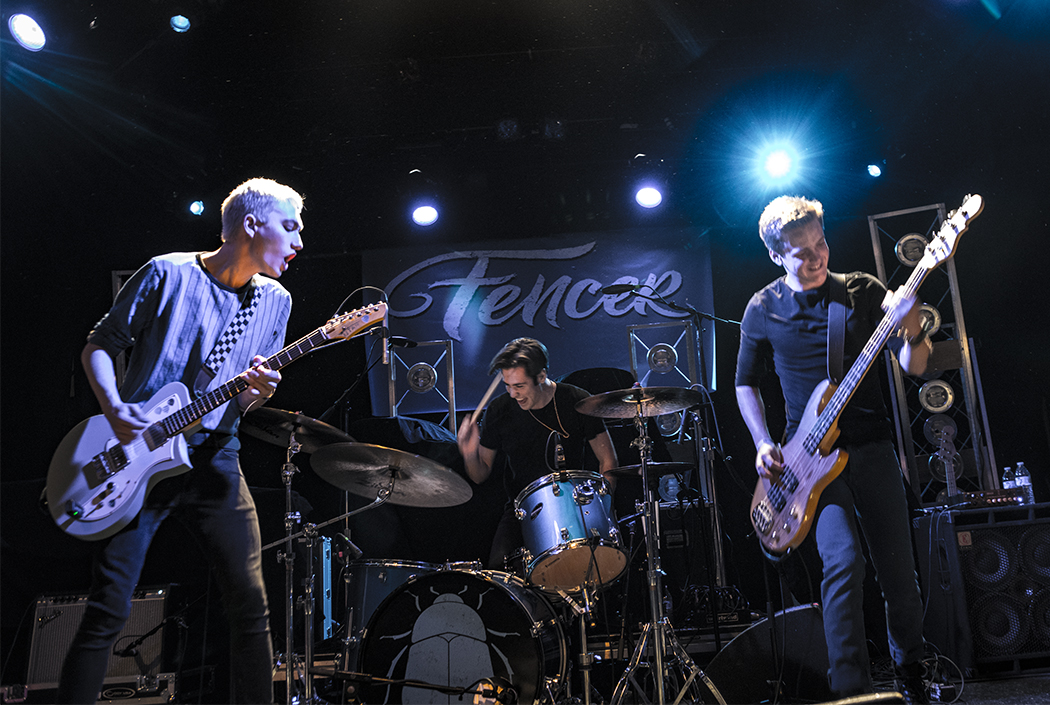 Fencer at the El Rey. Photo by Rockwell Anderson